Cannes Lion 2021 | What we can learn from this years winners

In June, one of the most important Award shows was held for advertising and creative communication – Cannes Lion. The best marketing campaigns are measured on creativity, strategy, and effectiveness: key keywords for any good campaign – regardless of industry. 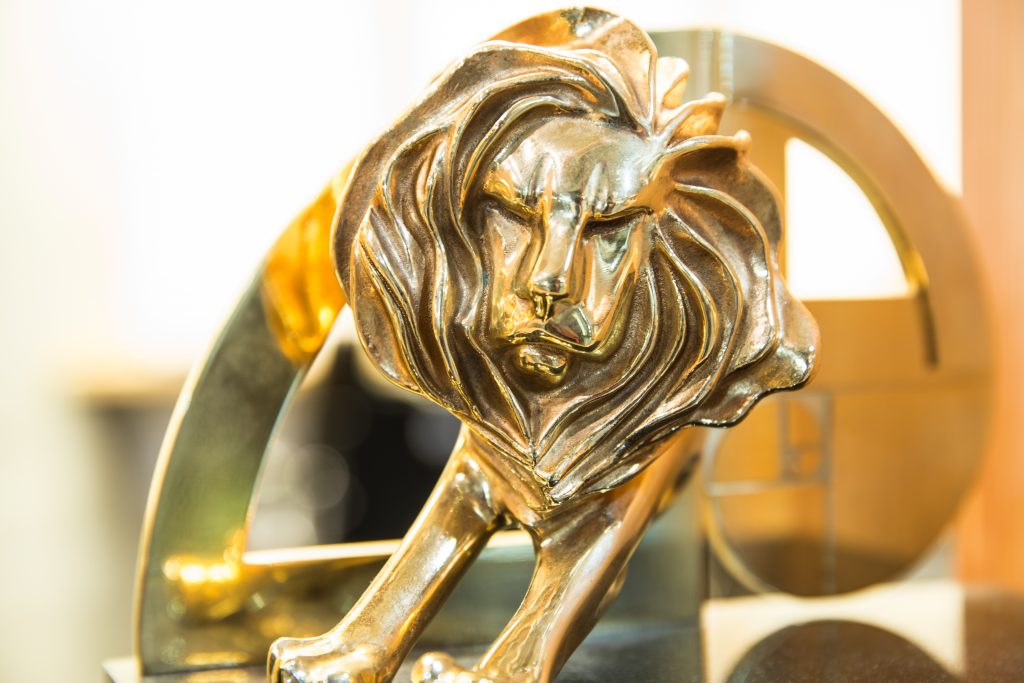 We look at some of Cannes Lions’ award-winning campaigns, the jury’s assessments and summarize here which mechanisms and channels the best and most effective campaigns have used this year.

Trends for the 2021 award winners:

It is essential to know one’s target group and understand what triggers the target group’s behavior. This is also what the campaign Life Lolli, we find most interesting of the prize winners, is based on. The campaign took bronze, but we actually find that this campaign, is the great winner in terms of use of social media, activation and efficiency.

Challenge: There are too few and too “old” donors, who sign up to donate bone marrow to the German bone marrow donation center “KMSZ”.

Solution: “Life Lolli”: The first lollipop that saves lives. The campaign consists of a creative and influencer / SoMe friendly solution – namely a heart-shaped lollipop that collects DNA from new bone marrow donors as a focal point.

First and foremost, the solution managed to get a lot of new donors between the age of 18-30 to sign up. But it also managed to create an inspiring PR snowball effect, as the launch came with a tweet from 100 influencers and set off a massive SoMe wave.

The times we have left: Great emotions and Tech in a supporting role

In recent years algorithm-based technology has played a major role in several of the Cannes Lion Award winners’ campaigns. In 2021, tech stepped in the back, and was used only as a tool for the creative idea. We are no longer duped over the opportunity’s tech provides, but tech is used to support the creative idea and key message. Thus tech is still important, but as a supporting role.  The campaign “The times we have left” for the Spanish liqueur Ruavieja is a great example on how creativity and tech play well together!

Challenge: The Ruavieja liqueur had a declining sale and awareness, especially among the younger target group.

Solution: The “The times we have left” campaign is a friendly but important reminder on how we spend most of our time online, instead of being with the people who matter the most to us.

The campaign is based on an algorithm that calculates how much time, we have left, with those we love. In this way, Tech activates the creative execution of the campaign that plays on big and heartfelt emotions. The idea goes hand in hand with the brand’s narrative, as the liqueur Ruavieja in Spain is often enjoyed with friends and family after a meal. The campaign has also been praised for daring to talk about death, which is usually a big taboo – especially in marketing.

Result: The most watched Spanish commercial ever. Sales of Ruavieja liqueur increased by more than 52% during the promotion period.

Nike won the Grand Prix for their “Dream Crazy” campaign. With the campaign, Nike showed the courage to support athletes, who dare to take a stand – not only in sports, but also on hot political topics- namely the growing race-issues in US. The campaign is an example of how a brand that dares to tap into and take a stand on a current, cultural and/or political topic can benefit in terms of brand awareness and authenticity – but also increased sales. If done right of course!

Challenge: Stagnant sales to especially the younger target group emphasized a need to re-connect with brand meaning which was relevant across target groups in relation to age as wells as other demographic factors.

Solution: Nike launched the campaign with a tweet from US quarterback in the NFL Colin Kaepernick at the opening of this year’s NFL season, followed by a major outdoor campaign and videos on both TV and Social Media. Here, Nike called for big thinking – even if it means risking losing everything. And that was exactly, what happened to Colin Kaepernick. He knelt down to the national anthem in solidarity, with what later became known as the “Black Lives Matter” movement. But as a result, no clubs dared to offer him a new contract. With this campaign, Nike takes a political stand, thereby supporting not only Colin Kaepernick’s fight – but also the fight for equal rights for all.

Result: The campaign got massive publicity and support both on social media.  The campaign has revitalized the rebellious edge of the Nike brand and strengthened it as a social and cultural brand icon. Sales also increased by 61% during the campaign period.

So, what’s in it for pharma?

We think that the three campaigns mentioned can serve as inspiration for the campaigns of the future, as they very nicely summarize the trends and mechanisms that currently are prevailing in marketing. We believe that these trends and mechanisms also may apply to the pharma industry – even though it is heavily regulated. Pharma should in fact think more about target groups, activating creativity and great emotions when they develop and launch their marketing campaigns for pharmaceutical products and services. After all, it is an industry that focuses primarily on improving the lives of people who really need it.

If you are interested in hearing more about the campaigns – or how you can activate your target group, please contact: 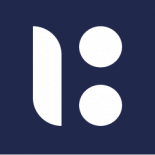 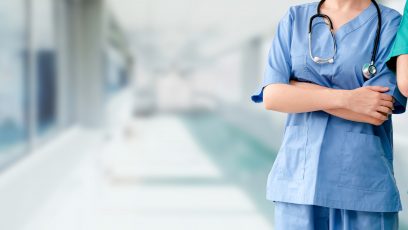 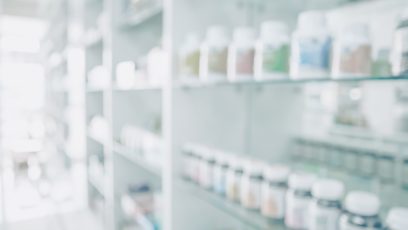 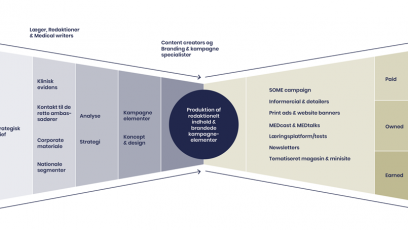 januar 2022 / BestPractice Nordic
Back to top

Analytical cookies are used to understand how visitors interact with the website. These cookies help provide information on metrics the number of visitors, bounce rate, traffic source, etc.